The European hockey clubs have organized themselves in an international alliance, the European Hockey Clubs Organization (EHCO), in order to jointly represent their interests more strongly in front of the world association FIH and the European association EHF.

After all, a broad club structure forms the basis for the success of the hockey stars on a national and international level. The clubs provide years of training for the players and thus forge the team athletes who will later represent their nationçal colors at the Olympic Games, World and European Championships. If these three tournaments were the only major international hockey events, national game operations could easily be planned around them. However, the world association FIH has added more and more tournaments to its calendar in recent years, which reached its negative climax from a club perspective with the FIH Pro League, which was founded last year, with regard to the required international match days.

Due to the increasing number of international matches and the necessary preparation time for the national teams, the number of weekends that can be played in the national and European leagues is automatically reduced. For example, in the 2020/21 season, the international calendar ensures that club hockey is only possible from March to May after the winter break. If, in the future, the working time of the squad athletes should decrease in the course of the load management in the regular field hockey European leagues, this is by no means in the interest of the clubs, fans, sponsors and general marketing.

In the past six months, the member associations of the EHCO have agreed on three core objectives in particular: firstly, the coordination and compatibility of national game operations with international events, secondly, the safeguarding and continued existence of the Euro Hockey League (EHL) and thirdly, safeguarding the current game format, in which eleven players per team are on the field at the same time. In order to ensure homogeneous gaming operations within Europe as well, the EHCO supports league games between September 1 and November 30 and a subsequent winter break from December 1 to December 28 and 29. February a. In principle, the national players should be able to be released from the clubs during the winter break. Between March 1st and June 15th, the national leagues including the championship as well as the EHL should be over. During the summer break between June 16 and August 31, all clubs should then send their team athletes back to FIH and EHF tournaments. 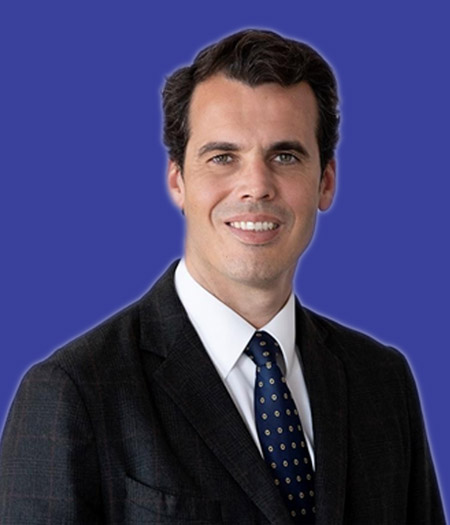 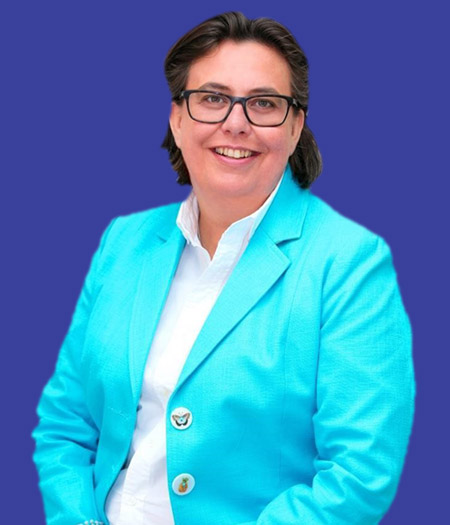 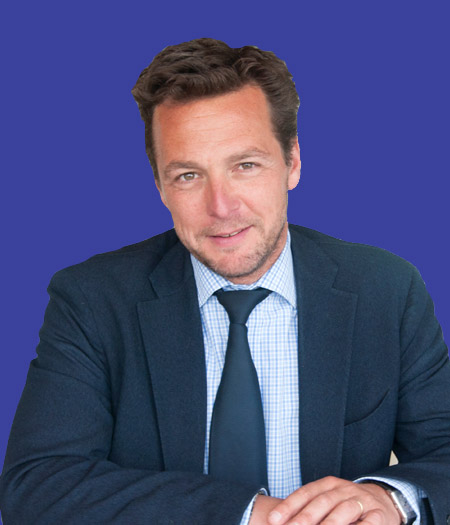 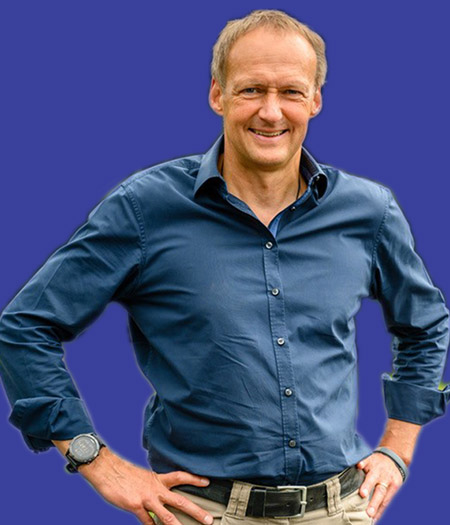 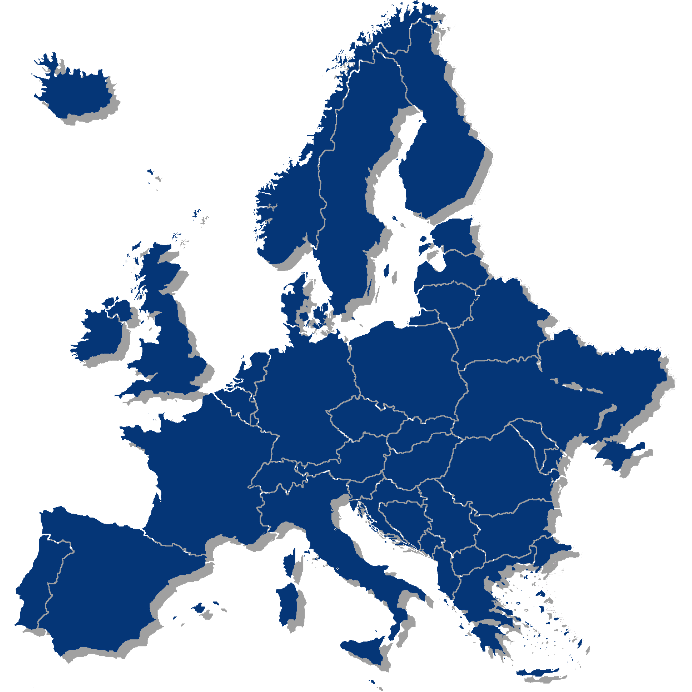 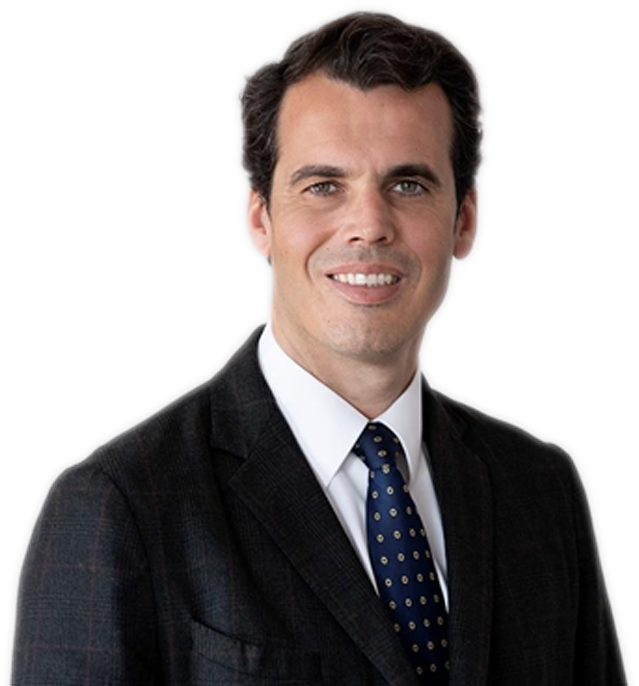 My name is Leandro Martínez-Zurita.

I started playing hockey at RC Polo Barcelona where I played 5 years in the first team while studing Law at the University. After my studies I worked in Germany playing one season with Münchener SC and another with Harvestehuder THC achieving Eurohockey final of 2001. After that I played one season in Australia for UTS Sydney and then 5 years for the first team of FC Barcelona managing the sponsorship and helping with the recruitment of international players. In 2008 my wife and me started having kids I went back to my roots at RC Polo Barcelona where I joined Pedralbes where I still play with my old friends. In 2012 I had the privilege of playing with Delhi Wizards the Indian League and whenever I can I try to join Savannah HC for fun tournaments in Hamburg. I have three boys playing at RC Polo Barcelona with which I´ve been collaborating for the last 3 years.

The current international situation of hockey compels us to be better coordinated and united from an European perspective. These are my mantras: 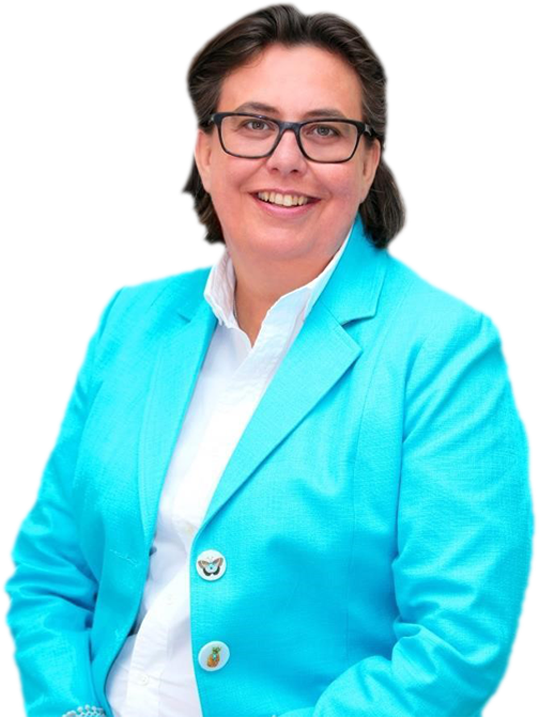 I live in Holland in the The Hague area and am involved in hockey as a player and many other roles for over 40 years. As a proud (honorary) member of HGC, I’m involved with the tophockey league for over 2 decades. After playing in and coaching the top (youth) teams at HGC, I became more involved in the organization.

Dutch League (top league clubs and National Association)
In my various roles both with HGC as well as HHcv I was and still am, very much involved with the Dutch Top League (hoofdklasse).

Cedric Deleuze (49) is holding a Master in Business Management and is a Partner at Deloitte Consulting, married and father of 3 kids and current President of the Top Hockey League in Belgium.

I started playing hockey when I was 6 and I’ve been member of the Belgian National Teams from U14 up to the A team. As player of the Royal Leopold Club, I had the privileged to be several times Belgian Champion in Outdoor and Indoor. I’m still playing today with my friends in the Master competition (>45).

Currently I am involved in the Top Hockey League which is the association regrouping all Honour Division Hockey clubs in Belgium.

Our mission together with the Belgian Hockey Federation is to promote Hockey as sport by preserving and maintaining a strong domestic Belgian club championship. The membership of the EHCO is important to us as we want to contribute to the protection and further development of the European club model. 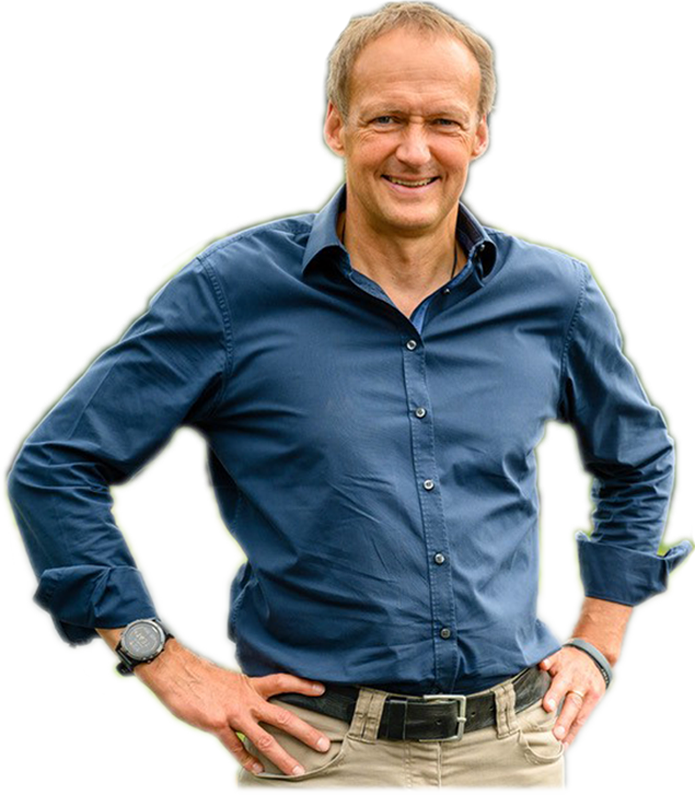 I live in Krefeld, Germany. I am member of the board of Crefelder Hockey and Tennis Club CHTC since 2001 and chairman since 2011.

I have played in the German Bundesliga (1ss division) for more than ten years and still consider myself in the first instance as Hockey player. With German national teams I have won the U21 World Cup in 1982 and few years later World and European Cups with Over 45 to Over 55 indoor and outdoor.
The men’s team of our club has won Championships in Germany in 2006 (outdoor) and 2007 (indoor) and both European club championships in 2007 and 2008.

Since 2018 I am involved in founding and developing HOCKEYLIGA e. V. as the association of Bundesliga clubs in Germany. For the time being I am also President of this organization. Together with colleagues from top-level clubs our objective is to promote our national competitions and to take over the responsibility to organize and develop Bundesliga Hockey in Germany.
A lot of the issues we have to deal with in Germany are the same as in other European Hockey nations. This is why HOCKEYLIGA as an organization and I personally support the founding of EHCO.